A chilling note written by a thirteen-year-old predicting the deaths of six people is found in a time capsule, ten years after it was buried. Can it be a real threat?

Detective Huldar turns to psychologist Freyja to help understand the child who hid the message.

But the discovery of the letter coincides with a string of murders. All of the victims match the initials from the note.

Huldar and Freyja must race to identify the writer and the murderer, before the rest of the targets are killed... 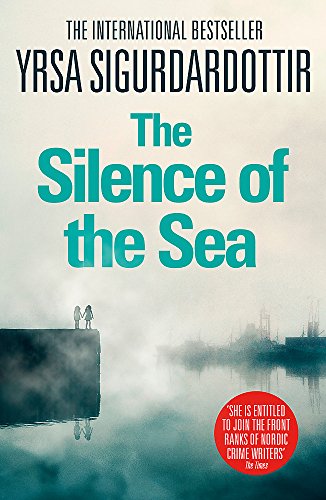 The Silence of the Sea 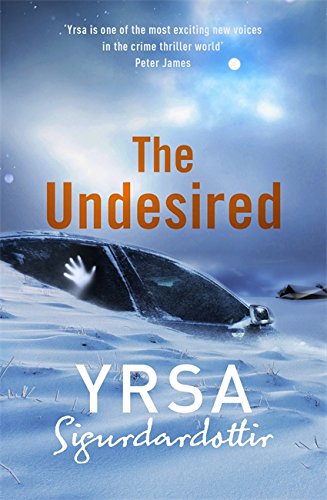