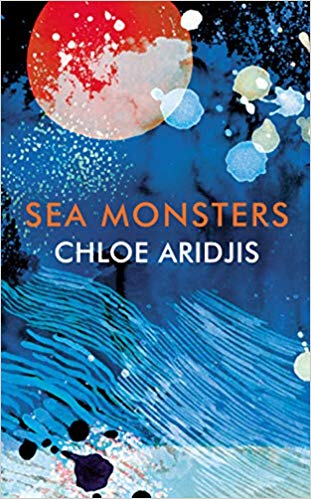 One autumn afternoon in Mexico City, 17-year-old Luisa does not return home from school. Instead, she boards a bus to the Pacific coast with Tomás, a boy she barely knows. He seems to represent everything her life is lacking – recklessness, impulse, independence – and may also help her fulfil an unusual obsession: to track down a troupe of Ukrainian dwarfs who have recently escaped a Soviet circus touring Mexico. They head for Zipolite, the ‘Beach of the Dead’, a community peopled by hippies, nudists, beach combers and eccentric storytellers, and Luisa searches for someone, anyone, who will ‘promise, no matter what, to remain a mystery’. But as she wanders the shoreline, she begins to discover that a quest is more easily envisioned than accomplished.

And so unfolds a phantasmagorical tale of adolescence, transgression and disenchantment in late 1980s Mexico, a place of long nights, insistent sun and relentless rain. Sea Monsters is an intoxicating evocation of past selves and buried histories, the pull of fantasy colliding with the stark light of reality – a dreamlike yet vivid novel about the moments and mysteries that shape us.