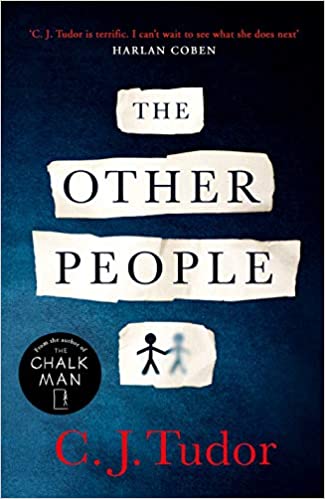 The chilling new novel from the Sunday Times bestselling author of The Chalk Man and The Taking of Annie Thorne'Terrific' Harlan Coben'A mesmerizingly chilling and atmospheric page-turner' J.P. Delaney, bestselling author of The Girl Before She sleeps, a pale girl in a white room . . .Driving home one night, stuck behind a rusty old car, Gabe sees a little girl's face appear in the rear window.She mouths one word: 'Daddy.'It's his five-year-old daughter, Izzy.He never sees her again.Three years later, Gabe spends his days and nights travelling up and down the motorway, searching for the car that took his daughter, refusing to give up hope, even though most people believe that Izzy is dead. Fran and her daughter, Alice, also put in a lot of miles on the motorway. Not searching. But running. Trying to keep one step ahead of the people who want to hurt them.Because Fran knows the truth. She knows what really happened to Gabe's daughter. She knows who is responsible. And she knows what they will do if they ever catch up with her and Alice . . 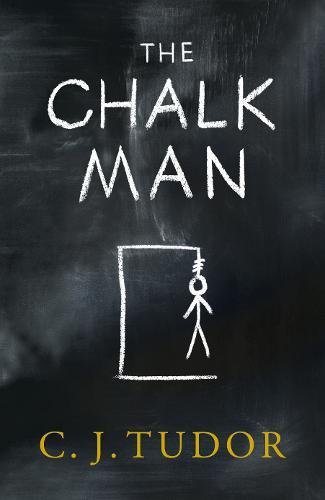