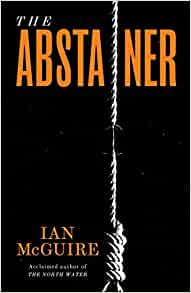 Two men, haunted by their pasts.
Driven by the need for justice.

Blood begets blood.
In a fight for life and legacy.

Stephen Doyle arrives in Manchester from New York. He is an Irish-American veteran of the Civil War and a member of the Fenians, a secret society intent on ending British rule in Ireland, by any means necessary. Now he has come to seek vengeance.

James O'Connor has fled grief and drink in Dublin for a sober start in Manchester as Head Constable. His mission is to discover and thwart the Fenians’ plans. When his long-lost nephew arrives on his doorstep, he never could have foreseen how this would imperil his fragile new life – or how his and Doyle's fates would come to be intertwined.

The rebels will be hanged at dawn, and their brotherhood is already plotting revenge. 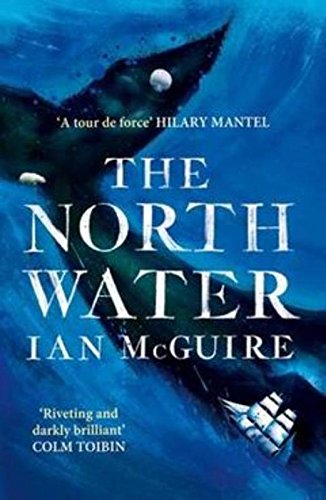